Fair and Balanced: What is Cannabis Media Coverage 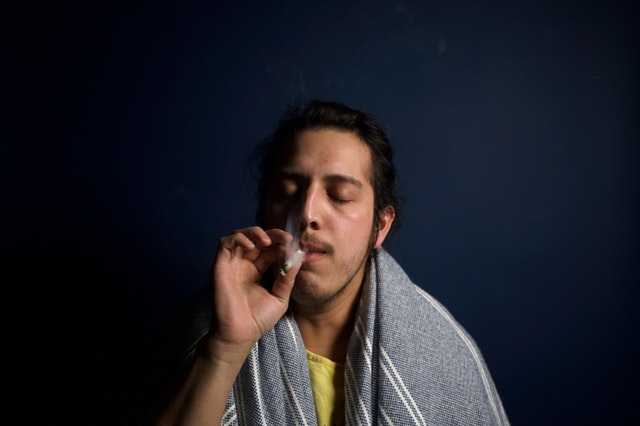 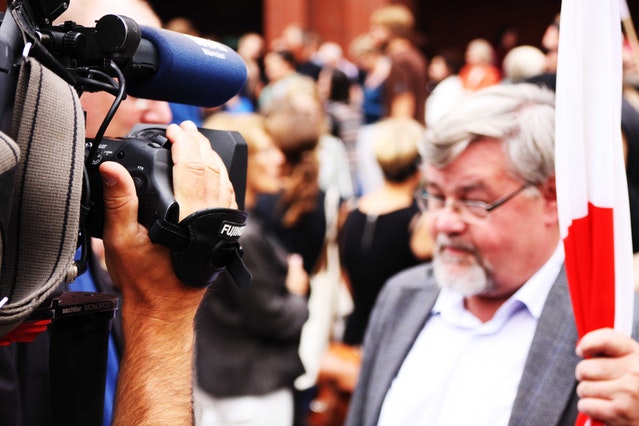