Information behavior is changing rapidly: Newspapers are rapidly losing importance among young people and television is also coming under pressure. The big winners of the media change are Facebook and Google. The young generation would rather visit https://keepv.id/ than watch news reports on their television.

The daily newspapers are the big losers of the media change in the past ten years.

Media change: information on the Internet

Over the past ten years, the proportion of people using the Internet to find out about current events has increased by an average of 11.2 percent per year.

Media change: information in the newspaper 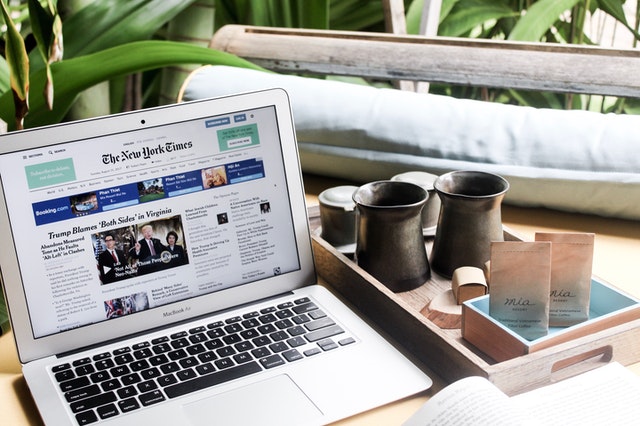 In the past ten years, the proportion of people who find out about current events in the newspaper has fallen by an average of 3.4 percent per year. That is a loss of 16 percentage points to only 36 percent. Not surprisingly, the young academics turn their backs on the newspaper particularly quickly. In the age group between 14 and 19 years, only 9.1 percent read newspapers at all. If you can assume that people will not change the behavior they have learned later on, the newspaper readership is aging at a breathtaking pace. If the trend of the past ten years continues among young academics, none of this group will read the newspaper in 2022.

In the past ten years, the proportion of people using television to find out about current events has fallen by an average of 1.1 percent per year. The media change can also be seen here more strongly among young people than among older people, who also remain loyal to television as an information medium.

Media change: information on the radio

In the past ten years, the proportion of people using the radio to find out about current events has fallen by an average of 0.3 percent per year. The same applies here: the elderly tend to remain loyal to traditional media; the youth migrate.

If you only look at the online news sources, the offers of newspapers, portals, and journals/magazines are even ahead of Facebook and Youtube in the general population. Blogs and Twitter do not play a major role as general news media – which does not mean that they can be relevant in niches.