Is Apple Actually Losing the Battle?

Apple has once been the top smartphone manufacturer and at the same time, leading the sales in the category. They are leaps ahead from its competitors with the likes of Samsung and other Chinese brands like Vivo, Oppo and the likes. However, this year, Apple’s revenue has been reported to be at 33.36 billion with analysts expecting it to fall at 32.42 billion dollars.

For this year, iPhone’s revenue for the quarter was actually down by 9 percent every year. But it ended up from 3rd quarter in which the company’s revenue ends in at 25.99 billion dollars. As a matter of fact,

Apple ceased releasing iPhone sales this year because it is trying to shift its narrative among investors towards the service revenue. Thing is, iPhone remained an integral piece of the puzzle for the company to which, it introduces its newest flagship device, the iPhone 11 in last few weeks of this quarter.

There are market analysts who expect that the sales of the new iPhone would increase from the following quarters as soon as Apple starts releasing the much anticipated 5G devices. Before Apple’s earning has been released, Nikkei Asian Review has reported that the company has plans of shipping a minimum of 80 million brand new 5G iPhones.

Well basically, this move can literally entice a huge number of loyal iPhone consumers and even interested individual to upgrade their current devices to the new ones that is integrated with 5G feature. Piper Jaffray found recently that out of 1050 iPhone owners who participated the survey, 23 percent of them where actually willing to upgrade to the rumored 1,200 dollars 5G iPhone. This may be the reason as well why most of the current iPhone owners prefer doing iPhone screen repair with their devices rather than buying a new one. 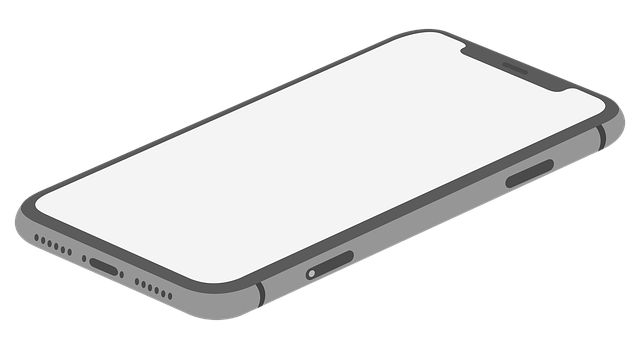 It is actually 18 percent north of the respondents from the prior report. Apple mentioned that it is expecting the sales of their iPhones to stay steady as some clients are holding out for the release of their 5G devices.

Well if this is the case, it may give them the fighting chance again to regain their spot for being the number 1 smartphone brand in terms of sales and revenue, which was stripped off of them by Huawei.