The Verkehrsverbund Süd-Niedersachsen VSN will inform you about the timetable change on September 2, 2021. In addition to numerous changes in the existing regular service in the area of ​​the Verkehrsverbund Süd-Niedersachsen (VSN), the increased traffic between Göttingen and Bovenden and Göttingen and Rosdorf, which many passengers demand, will be implemented on September 2nd. The city bus route 34, which runs between Bovenden and downtown Göttingen, has been specially set up for this purpose. The buses of the new line 34 between Bovenden and the city center (center) will run at a more frequent frequency from September 2nd, as will lines 61 and 62 to Rosdorf (from Hetjershausen: line 61, from Groß Ellershausen: line 62). Similar to today’s S62, the number 34 buses do not go to all stops in the city. To Rosdorf, the city bus routes 61 from Groß Ellershausen and 62 from Hetjershausen via the train station in Göttingen run more frequently. Due to the realignment of the GöVB lines on the Göttingen – Rosdorf section, the timetable for line 130 will be adjusted accordingly in both directions, which will also result in changes to lines 131 and 134. 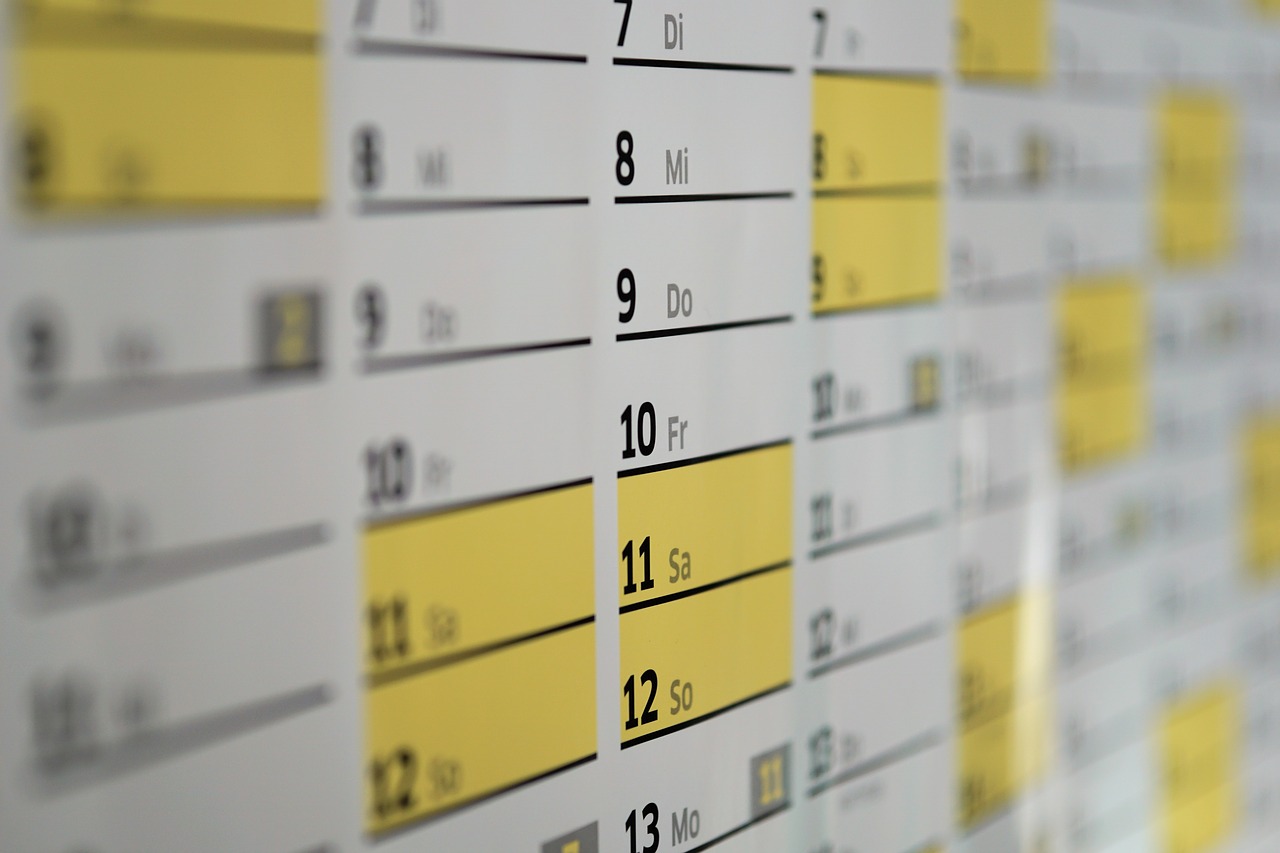 According to VSN, there are significant changes and improvements on lines 180 and 185. In the afternoon and in the evening, the offer will be expanded so that in conjunction with the new GöVB line 34 to Bovenden, every quarter of an hour is reached. During the rest of the day, there is usually a trip from/to Bovenden three times an hour, also in combination with the GöVB traffic. The Duderstadt Ebertring stop in the direction of Duderstadt ZOB will be set up for lines 161 and 163, while the Waake Burgstrasse stops on line 170 will be set up in the direction of Duderstadt. There is also an extensive adaptation of the timetables in the Kalefeld area.

On line 261 between Wiershausen and Bad Gandersheim, there is a more concentrated service. Line 262 will be extended to Echte. On line 463, a new service concept will expand the route from Osterode – Förste – Eisdorf – Badenhausen – Gittelde with a simultaneous connection to the regional railways at Gittelde station.

The place Lonau will in the future be served by the new line 452 Herzberg Bahnhof – Herzberg Hospital – Lonau. Line 459 will no longer be available when the timetable changes. “All other changes are mostly a matter of minimal adjustments to the journey times,” said the Verkehrsverbund Süd-Niedersachsen. Due to various full closures in the Adelebsen area, Wesertal, and the district road between Volpriehausen and Schlarpe, lines 110, 112, 115, 211, and 212 operate according to construction site timetables until further notice. There may be deviations. Due to the construction-related full closure of Landesstraße 567 in the area between Ludolfshausen, Lichtenhagen, and Ischenrode, a construction site timetable will apply on line 141 from 02.09.2021. The service from Ischenrode by line 141 will no longer be available on August 30th and 31st and September 1st due to construction reasons. For the time being, the night buses in regional traffic will not run either, with the exception of lines 180 and 210. There will be further timetable changes in regional traffic from September 2nd on numerous routes. The new timetables are now available at db fahrplanauskunft.